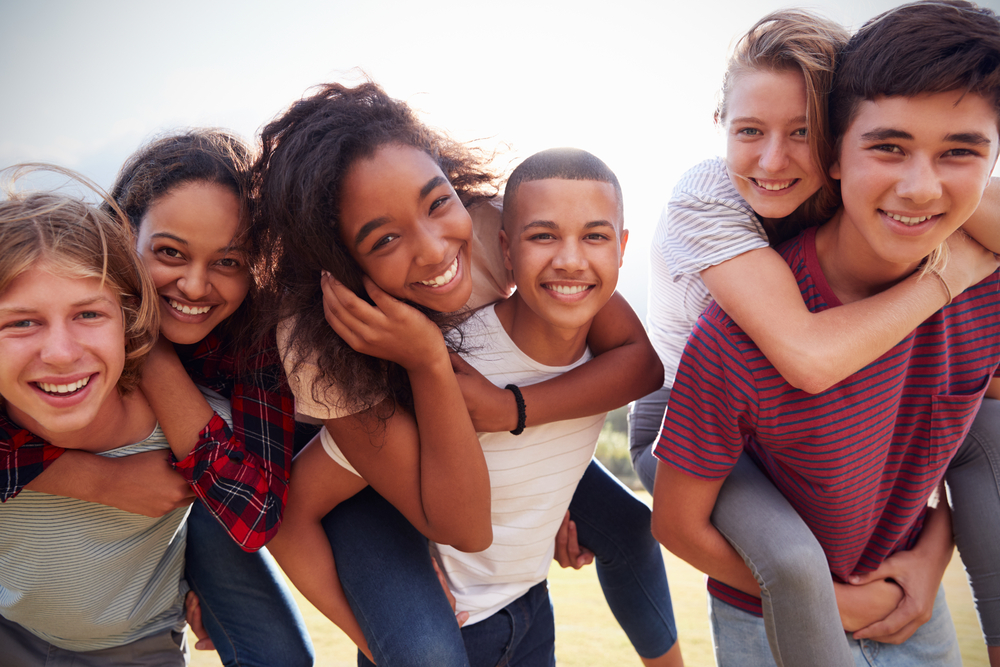 How much sleep do teenagers need?

The average teen needs about 8 to 10 hours of sleep every night to feel alert and perform at their best during their waking hours. But because their bodies are biologically programmed to stay up late, it can be difficult for them to get this much rest on a routine basis. Add to that the growing list of demands on their time such as school work, screen time, social media and friends; it’s not surprising that teens are at such high risk for sleep deprivation. According to the latest figures from the Office of National Statistics (2021), 38% of 11 to 16 year olds and 57% of 17 to 23 year olds were affected by sleep problems on three or more nights a week. 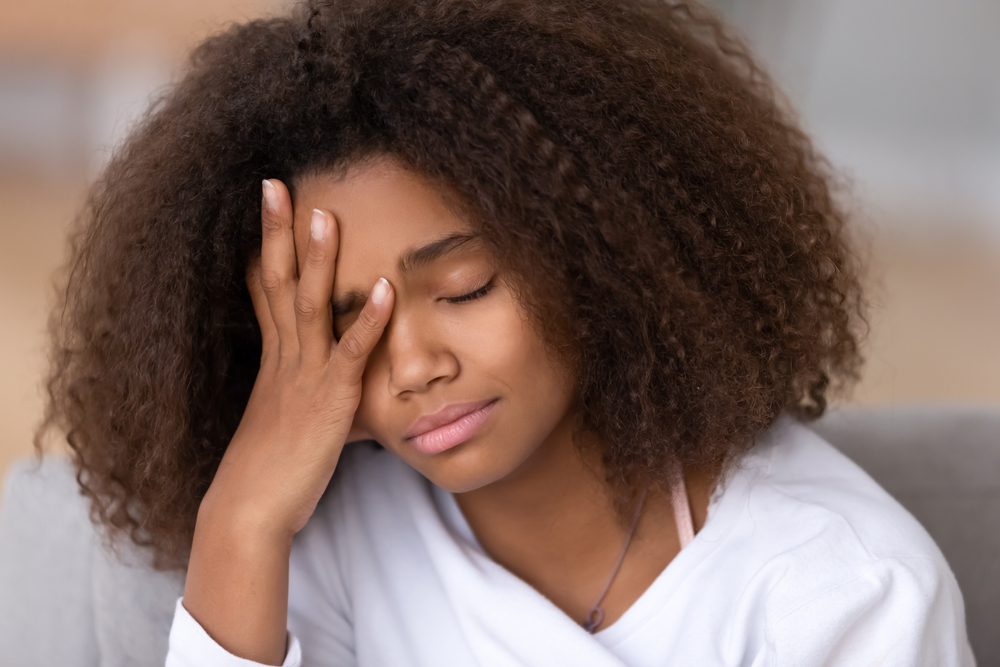 What’s the impact of lack of sleep on your teenager?

We know from the ever growing body of evidence the impact poor sleep is having on young bodies and minds.

Why has your teen become a Night Owl

Teenagers naturally fall asleep later and wake later in the day. You might find it frustrating that your 13 year old turns the alarm clock off in the morning to try and glean an extra hours sleep leaving them seconds to get ready before they rush out the door, but remember that most teens’ natural sleep cycle puts them in conflict with school start times.

By measuring the presence of melatonin in teenagers’ saliva at different times of the day, we know melatonin levels rise later at night in teenagers-usually about 11.00pm- and remain at a higher level later in the morning. This natural shift in melatonin production, known as a phased delay, means your teen may seem full of energy in the evening and struggle to get to sleep, then can’t get up in time for school and seems sluggish and sleepy in the morning. 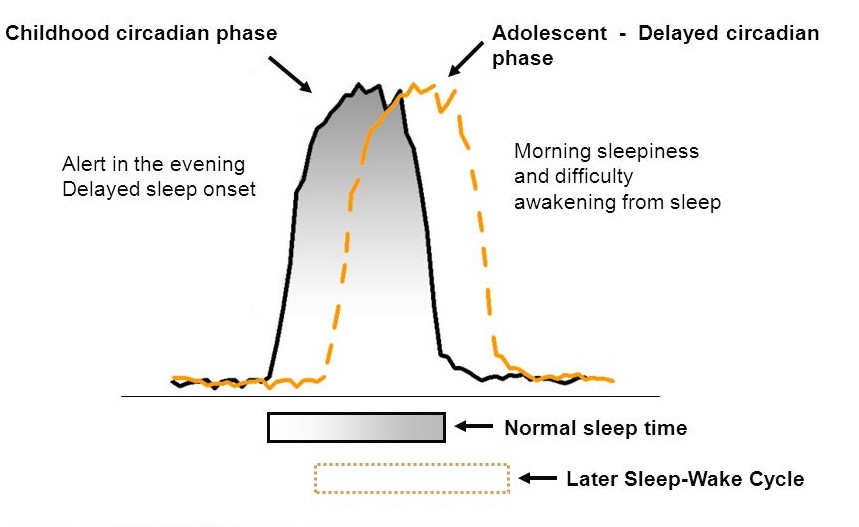 Researchers at Oxford University are exploring the benefits of later school start times, as studies have found that when teens start school later:

What can you do to help your teen?

We know that to help our children reach their best potential and for them to lead healthy and happy lives, the best thing we can do is to help them improve their sleep. So how can you work with these developmental changes and help your young person plan their time and make healthy life choices in a world where sleep seems a low priority?